People like me who are fixated to 70s Superman comics and Chris Reeves performance in Superman movies, will not have any difficulty to watch and ENJOY Henry Cavill as Man of Steel. The movie is reboot of Superman story and I feel it is one of the best reboot.

I loved the movie especially the characters Henry Cavill, Russell Crowe and Kevin Costner. Though Kevin in a small role but poetic one.

Russell as Jor El, previously did by Marlon Brando, Kevin as adoptive father who teaches him not to show his super powers. "You are here for a reason son", the same lines echoes in this movie too. 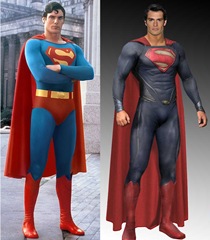 Henry Cavill, I see him as close to Reeve the same dimple, his smile has a little sadness, the director should wanted him to portray, because he is searching who he is and why did he came here. The story is reboot and many scenes gives me the feeling this is what I had in my mind. As a boy Clark Kent comes to know about his powers, but he terrified when he sees his teacher's skeletal view in x ray vision, that is a wonderful scene, imagine how a kid will feel. Later his mother teaches him how to overcome. The same problem General Zod also suffers when he first lands in Earth. I will be little more happier if they had pictured more scenes in Smallville maybe they had cut short to make it for 2 hours movie.

Another memorable mention is kid Clark Kent provoked by his colleagues, he wants to fight but Kevin’s teaching of manners makes him quiet. He had shown his anger by holding the lamp post which had been crumpled by his grip. 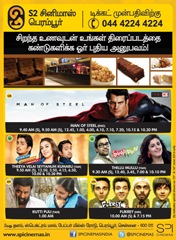 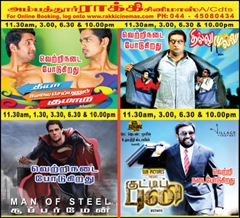 (The Image to right says Man of Steel is running successfully) 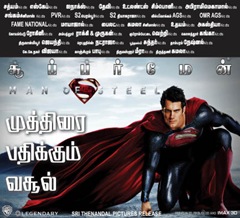 (The image above says Box Office Collection of Man of Steel, one day collection higher than other English movies in Tamil Nadu, a State in South India)

Now on to Henry Cavill, he had the same humor provided by Chris in Superman movies, not as stumbling Clark Kent, but as Superman. When Superman is hand cuffed! and taken into custody to speak with Lois Lane he says they (people) feel secured when I am hand cuffed. When the conversation continues, Superman with his vision sees a person behind Professor Emil Hamilton preparing a shot of tranquillizer, as Superman mentions it is not needed, the theater was on laugh, the same continued when Lois Lane (Amy Adams) questioned by Laurence Fishburne (Perry White) on her writing talent and reminds her that she is a Pulitzer Prize winner.

Michael Shannon as General Zod depicted as Military Leader (so you cannot expect a decent portrayal did by Terence Stamp in Superman 2). He is aggressive, his eyes shows his eagerness to rule. The fight between Superman and Zod and the destruction when remaining Kryptonians enter Earth are breath taking visuals. This is what I expected when I watched Superman 2, it is fulfilled in Man of Steel. The tension, fear of people all are very well narrated. Kudos to the Director Zack Synder and Christopher Nolan.

The music score is by Hans Zimmer it is not bad, the background score is very much interlaced with the theme of the movie.

A peculiar thing is that Superman is mentioned only once in this movie. More of Clark Kent and Superman will be in the sequel I think. When is the sequel?

Man of Steel is action packed from start to finish.
Posted by Roop No comments:
Email ThisBlogThis!Share to TwitterShare to FacebookShare to Pinterest
Labels: christopher reeve, henry cavill, man of steel 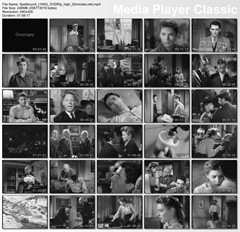 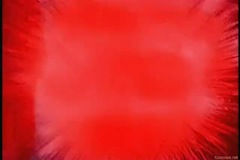 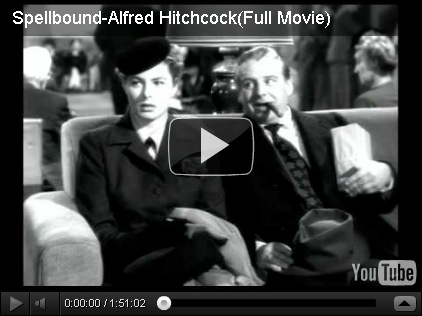 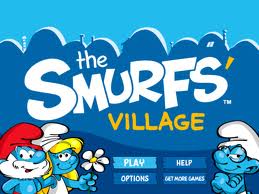 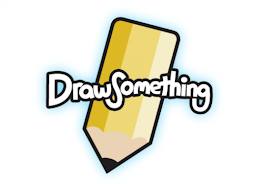 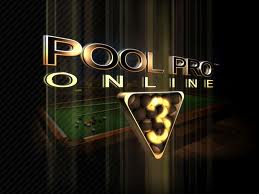 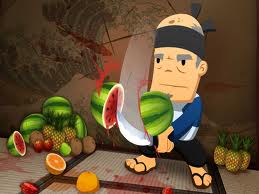 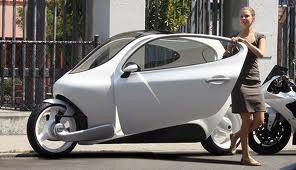 On comparison, driving a Car is safer and comfortable than a Bike. But traffic snarls and parking space are the demerits. But a new C-1 Bike overcomes these demerits. C-1 Bike  is encased in a metal shell like a car and has a steering wheel just like a car with foot pedals. C-1 bike can speed up to 200 kilometers per hour and can cover distance up to 320 kilometers on a full battery charge.

Mr. Daniel Kim, CEO of Lit Motors, has developed the C-1 Bike. C-1 is designed with two big gyroscopes to keep it from tipping over. C-1 Bike is targeted to middle aged group between 45 - 60 years, who are concerned about safety and a both  bike and car drive feeling. C-1 is apt for both urban and suburban areas. Already more than 250 people have registered for C-1 Bike.