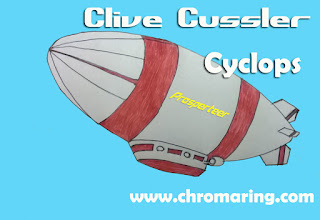 15. Pitt hesitated, then he said. There is this taxi driver named Herberto Figuero. If I were to find him a restored Fifty Seven Chevrolet in the States and have it shipped, do you suppose you could arrange for him to take delivery. Herberto and I would both be very grateful. (Pitt uses Herberto's Chevy which becomes damaged at the end)
Posted by Roop
Email ThisBlogThis!Share to TwitterShare to FacebookShare to Pinterest
Labels: clive cussler, cuba, cyclops, dirk pitt, havana, prosperteer, space shuttle