Alexander the Great: A Life From Beginning to End (Kindle Edition)

Another wonderfully written concise book on History. The introduction part is very much captivating. 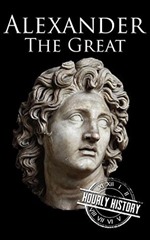 Alexander is the greatest conqueror of all time. He ruled a domain that encompassed the Aegean, Mediterranean, modern day Turkey, Syria, Egypt, Persia and India (small part). 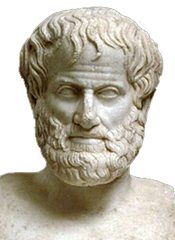 The author has given much information on Alexander and as well as about his father Philip of Macedon & Alexander's tutor Aristotle. The book has vivid description on the war tactics used by Alexander. A chapter is allotted how Alexander used myths, legends and psychology in conquering the enemies.

The author has mentioned Alexander’s oratory skills, his compassion towards his soldiers, enemies etc.

Quotes of Alexander from the book:

“We are free men, they are slaves… they will be fighting for pay… we, on the contrary, shall fight for Greece, and our hearts will be in it.” – Alexander to his troops on the eve of the Battle of Issus, as quoted by Arrian.

“An army of lions lead by a sheep is better than an army of sheep led by a lion.”

Nothing is impossible to him who will but try.

“The Strongest” – Alexander on his death bed when asked who he wished to name as his successor.

A very good book and I like to recommend this to history buffs like me. My rating is 5 stars.