Husband and wife treasure hunting team Sam and Remi Fargo is a series written by my favourite author Clive Cussler along with other authors Grant Blackwood, Thomas Perry, Russell Blake and Robin Burcell. 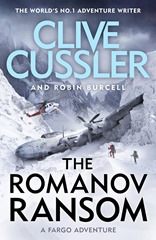 This is a second novel of Cussler with Robin Burcell. 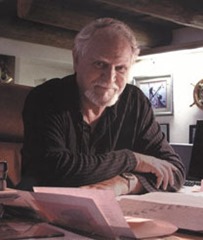 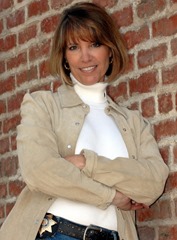 The happenings in 1918 and 1947 lays the foundation for this novel “The Romanov Ransom”. Dowager Empress Maria Feodorovna pays a big ransom to Bolsheviks to release the royal family. But they were killed and later the ransom gets into the hands of the Nazis during World War II. As Germany is facing the defeat, they plan to move the ransom to a secret place, so that it can be used to establish the 4th Reich.

In the present day two boys Brand and Karl Hoffler are doing a documentary on the escape routes used by Nazis after their loss in WWII. Getting a solid lead on their project they are gone missing. Hoffler is the cousin to Selma who is the research assistant of Fargos. Sam and Remi gets in touch with Zakaria Koury the boys guide. Through him, Sam and Remi not only save the two boys but also get to know about a crashed plane and the log book.

And that log book throws some light on the ransom which they don't know. The bad guys enters the play, Rolfe Wernher, is a German businessman and Leopold Gaudecker the head of Wolf Guard. The story now shifts to top gear as Sam and his team claims the hints ahead of baddies. On their journey many characters show up some who appear as a friend becomes foe and some who appear as foe becomes friend.

Sam and Remi make it more enjoyable when they are in dare situations using their wits to outsmart the henchmen.

Staying inside a plane during an avalanche, escaping from Wolf Guard in the tunnel and jungle trip with Nando, the guide are worth mentioning thrilling episodes found in the novel.

The story hops over many countries like Morocco, Russia, Poland, Germany and finally Argentina.

My impression is that Clive should have written couple of chapters and ideas, his co-author Robin Burcell has handled the story very well. The book is unputdownable.