The story is told in two worlds. One is reality (a little bit) and fantasy. No name is given to any characters. In the Wonderland part, the protagonist encounters a unicorn skull, mad scientist, gangsters and a chubby girl, and whereas in End of the World it is about surrendering one's shadow, librarians and dream readers, mysterious forest and a Wall.

This is my first reading of Murakami. Not disappointed will try his other books too. 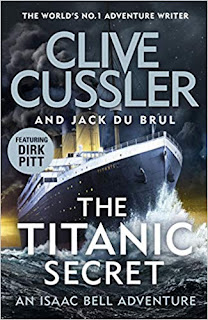